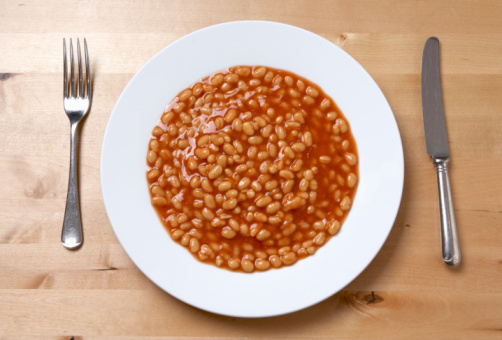 Prelude to the Rude

It has not so subtly been suggested to me by my friends on several occasions that I write a blog about farts and the science behind it all. My friends’ penchant for toilet humor is just one of the many reasons I love them dearly and so, today, with my return to the blogosphere, I plan to finally render reality from drunken suggestion.

Farts are always funny, sometimes embarrassing and rarely appreciated in confined spaces with poor ventilation. So, why do we fart? What accounts for their embarrassing odor? Why do some announce their exit with great brass band fanfare, while others sneak out the back door quieter than a grounded teenager?

Let’s explore the answer to some of mankind’s greatest questions about our own butts.

… asked the countless women who have woken themselves from a deep slumber with the embarrassing realization that they have accidentally revealed to their bedfellow their most preciously guarded secret:

That they are indeed human.

Why must your butt sabotage your attempts to appear beautiful, perfect and divine in the presence of your lover? Goddesses don’t fart!

The good news is EVERYONE farts. Girls fart. We know for a fact that boys fart. All humans fart and animals do, too. It is a perfectly normal biological process that is caused by the generation of gases in your belly, which need to go somewhere or else you’d blow up like a balloon and die. As morose as that sounds, it’s utterly true.

What’s in a Fart? 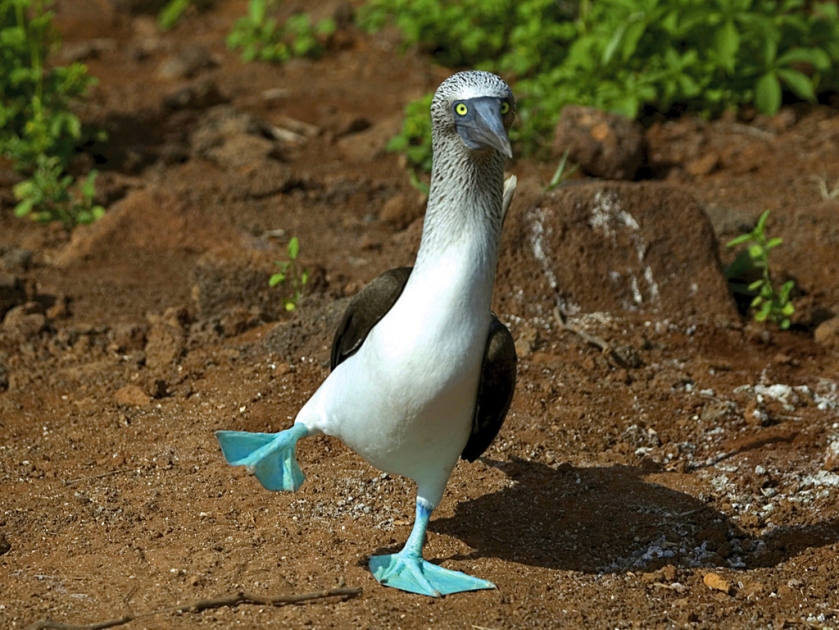 First of all, “flatus” is the more polite and sterile term, so henceforth we shall be referring to wanton winds as such, since that is what flatus literally means in Latin: “a breaking or blowing of wind.” Flatus is composed of all kinds of interesting things, the precise chemistry of which varies from person to person and from hour to hour, depending on a gruesome suite of factors.

We ingest quite a bit of air when we eat, so that’s one source of flatus. Then there’s the fact that everyone’s bowel is host to legions of bacteria, which help to break down the foods we eat. One of the by-products produced by this intestinal flora is gas and this accumulates in our gut until it gets expelled. This particular source of flatus is quite a bit more “tropical” in bouquet than that caused by the ingestion of air (for obvious reasons).

Now, the chemical composition of this wind depends on the individual’s very unique biochemistry and whether or not their bowels are healthy. Diet and your body’s tolerance for the foods you eat play another major role in the chemistry of your flatus: certain foods may produce a more corpulent sulphurous bouquet, while others might make your pants smell like a horse stable after a long, dank winter.

What all flatus has in common is that 99% of its volume is composed of the following constituents:

Given this chemical composition, we can explain one commonly observed fact and another commonly joked-about reality concerning the very future of life on Earth:

So, now we know that flatus is mostly caused by ingesting air and by bacterial fermentation in our guts. The next question humankind has asked of itself since the very first hominid got kicked out the cave by dropping a vile dart is: why do some farts stink?

Since the main constituents mentioned above (hydrogen, carbon dioxide and nitrogen, etc.) don’t smell of anything on their own, the hot, moist odor of flatus is really determined by trace gasses and chemicals that only make up 1% of the flatus’ volume! And these are produced by bacterial fermentation and digestion in the gastrointestinal tract. It’s through these processes that your body is able to conjure up some pretty exotic chemicals that can taint your flatus, thereby enabling you to torture your poor girlfriend with an age old tradition called a “Dutch Oven.”

Some of the chemicals that contribute to the malodor of flatus include indole and skatole, which are produced through the digestion of meat. This explains why carnivorous animals produce such insidious flatus, while the posterior emissions of cows, hippies other herbivores are far more tolerable (in theory).

Volatile sulfurous compounds, such as methanethiol, dimethyl sulfide and hydrogen sulfide, are produced by intestinal bacteria as waste products and they also play a major role in the bouquet of your flatus. The latter of these three accounts for that “rotten egg” smell.

Finally – and for this one you may want to put down that sandwich you’re eating – poop. Yes, poop. If you have a bullet in the chamber, or so to speak, your flatus may exit your body amidst a cloud of poop molecules, causing everyone nearby to flee from the room amidst a fanfare of disgusted wrist-flapping.

The final question we ask in this heroic endeavor to understand the one bodily function that has the rare ability to make everyone laugh, regardless of age, gender and creed, is this: why are some farts noisy?

This has everything to do with the physics of a flatus’ escape from your derriere and not its composition. Since there is no way I can bring myself to answer this question in an inoffensive way, I’ll leave you with a quote from the Beach Boys:

If you ever felt embarrassed by the odd fart, just imagine the eternally crippling life struggles faced by a flatologist. Yes, the study of farts “flatology” is an official field. I mean, how on God’s sweet Earth do you explain to new acquaintances, dates and (if you even get that far) in-laws what you do for a living?

We can’t help it: farts are funny and even though I consider my sense of humor to be fairly evolved, my not-so inner child will always laugh out loud at them. For instance, I’ve spent the majority of my time writing this blog in utter hysterics. Having said this, farts are also interesting and a fairly accurate indicator of our diet and intestinal health. So remember, to fart is human and to forgive the guy who just did it in an elevator, divine. Not that I’d know anything about it in practice…

I’m a lady and everyone knows ladies don’t fart.